ON SALE AUGUST 7!
#2 Eighth Grade is Making Me Sick

Ginny has big plans for eighth grade. She's going to try out for cheerleading, join Virtual Vampire Vixens, and maybe even fall in love. But middle school is more of a roller-coaster ride than Ginny could have ever predicted. Her family has just moved into a fancy new house when Ginny's stepdad loses his job. (Can worrying about money make you sick?). Ginny's big brother keeps getting into trouble. And there's a new baby on the way. (Living proof that Ginny's mom and stepdad are having sex. Just what she needs.)

Filled with Post-its, journal entries, grocery lists, hand-drawn comic strips, report cards, IMs, notes, and more, Eighth Grade Is Making Me Sick is the sometimes poignant, often hilarious, always relatable look at a year in the life of one girl, told entirely through her stuff. Part graphic novel, part scrapbook and altogether original—Eighth Grade Is Making Me Sick is just right for fans of Diary of a Wimpy Kid and Babymouse!

#1 Middle School Is Worse Than Meatloaf Ginny has ten items on her big to-do list for seventh grade. None of them, however, include accidentally turning her hair pink. Or getting sent to detention for throwing frogs in class. Or losing the lead role in the ballet recital to her ex-best friend. Or the thousand other things that can go wrong between September and June. But it looks like it's shaping up to be that kind of a year! Here's the story of one girl's worst school year ever -- told completely through her stuff. 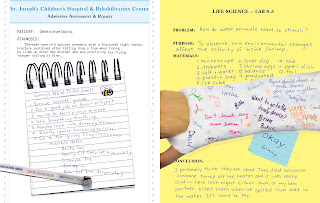 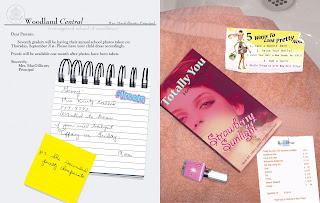 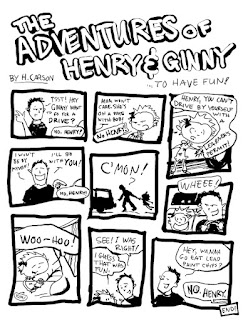 Praise:
"The punchy visuals and the sharp, funny details reel in the audience and don't let go."
- Publishers Weekly

"The story combines honesty and humor to create a believable and appealing voice. Not quite a graphic novel but not a traditional narrative either, Holm's creative book should hook readers, especially girls who want something out of the ordinary."
- School Library Journal 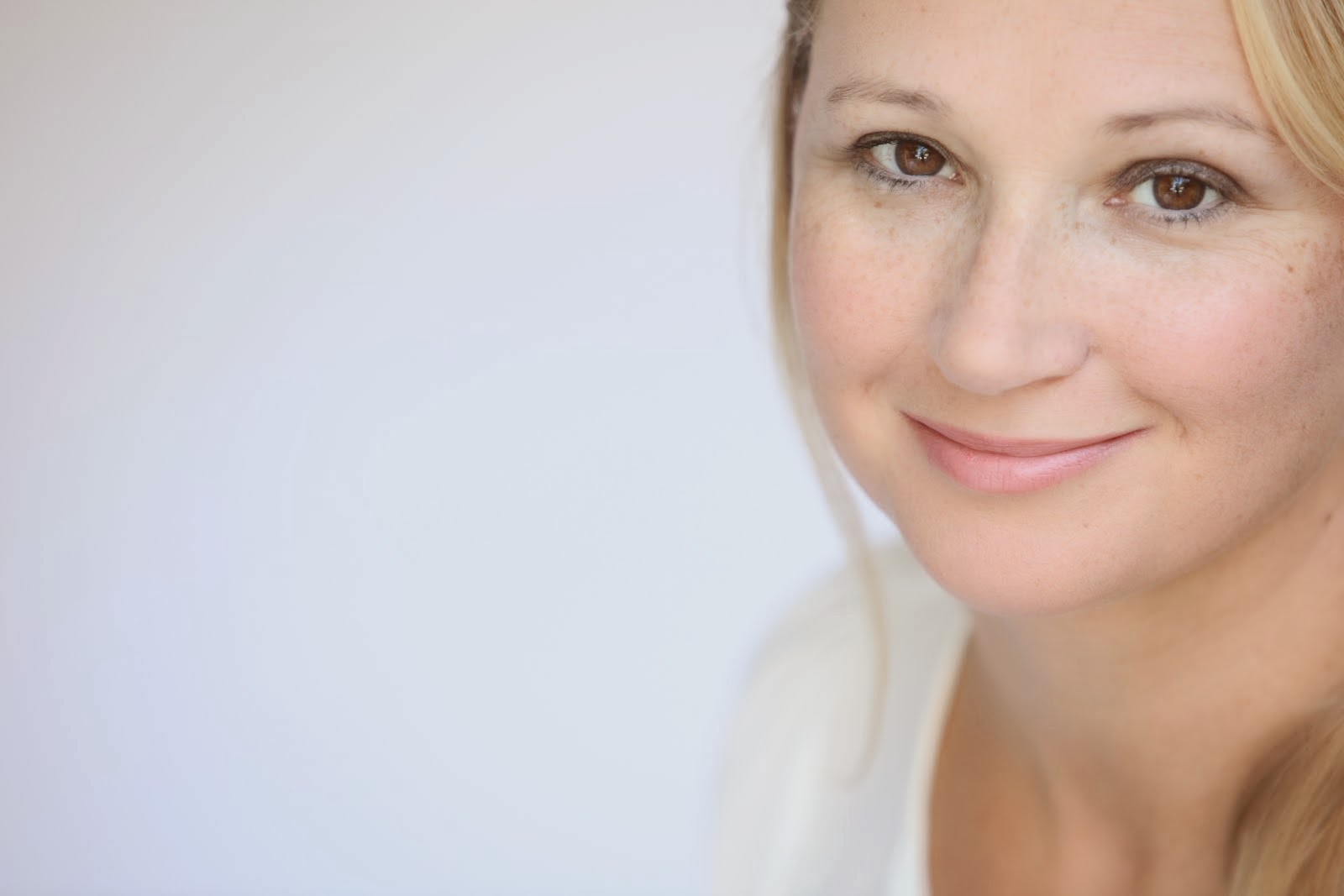 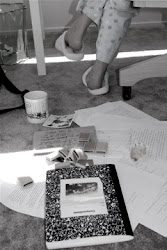 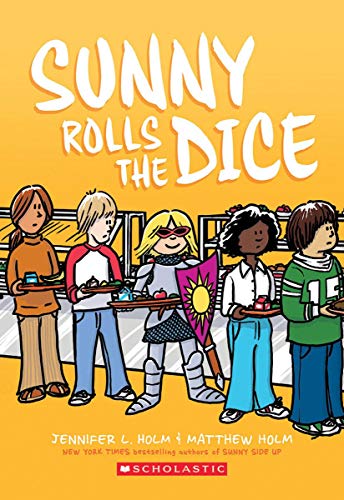 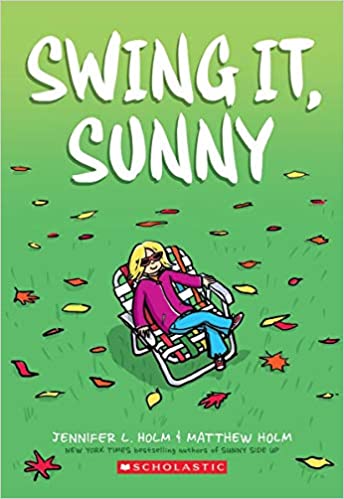 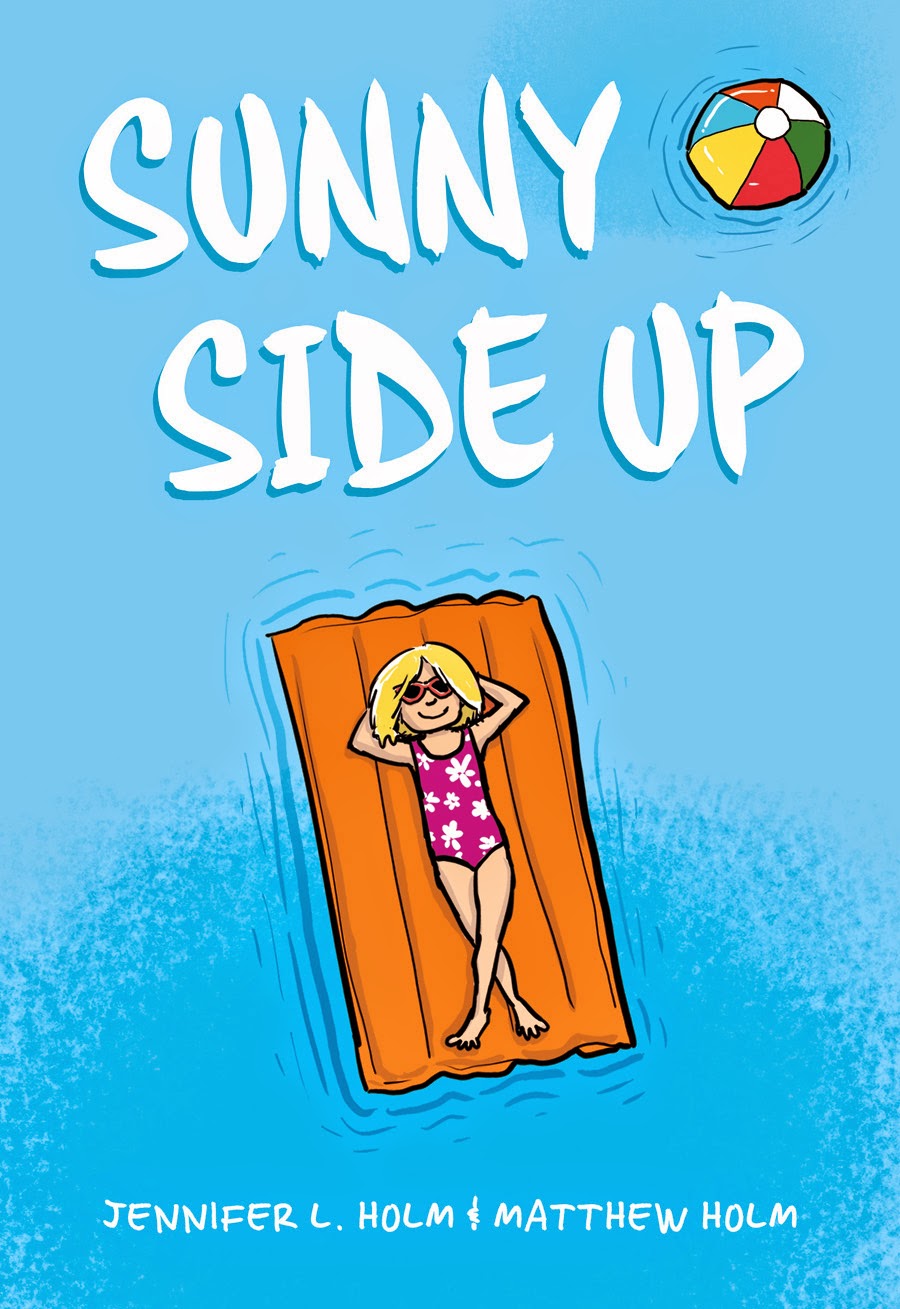 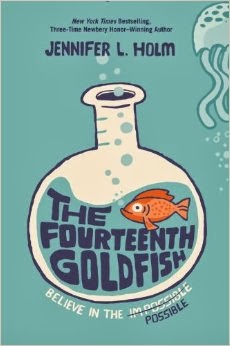 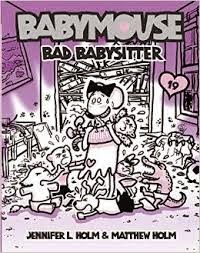 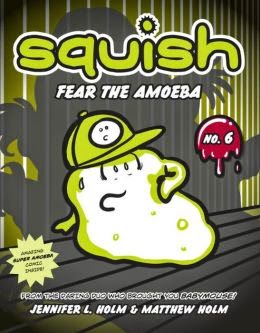 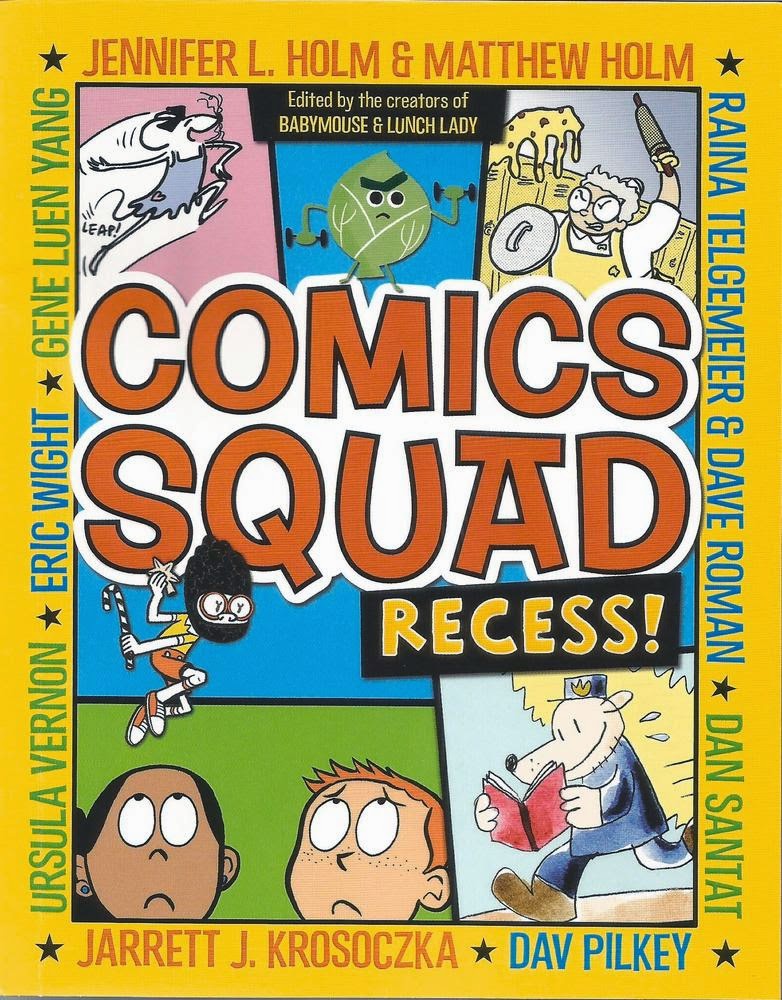 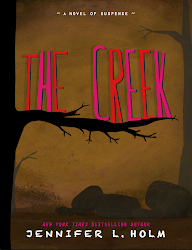 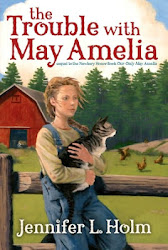 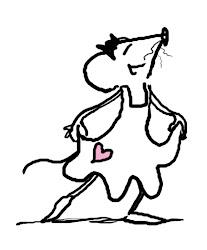 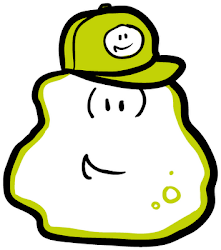